On Friday 26th April, our Amnesty group organised an egg hunt and demonstration in support of the 17-year old "egg-boy" who took action against Senator Anning in Australia when the senator had blamed the Christchurch mosque shootings in New Zealand on Muslim migration.

The group raised £67.50 which they intend to send to the victims of the Christchurch attacks.

This is a vitally important part of our role as a school that our students care passionately about issues of justice and equality across the world.

Well done to the Amnesty group for raising our awareness of this important issue. 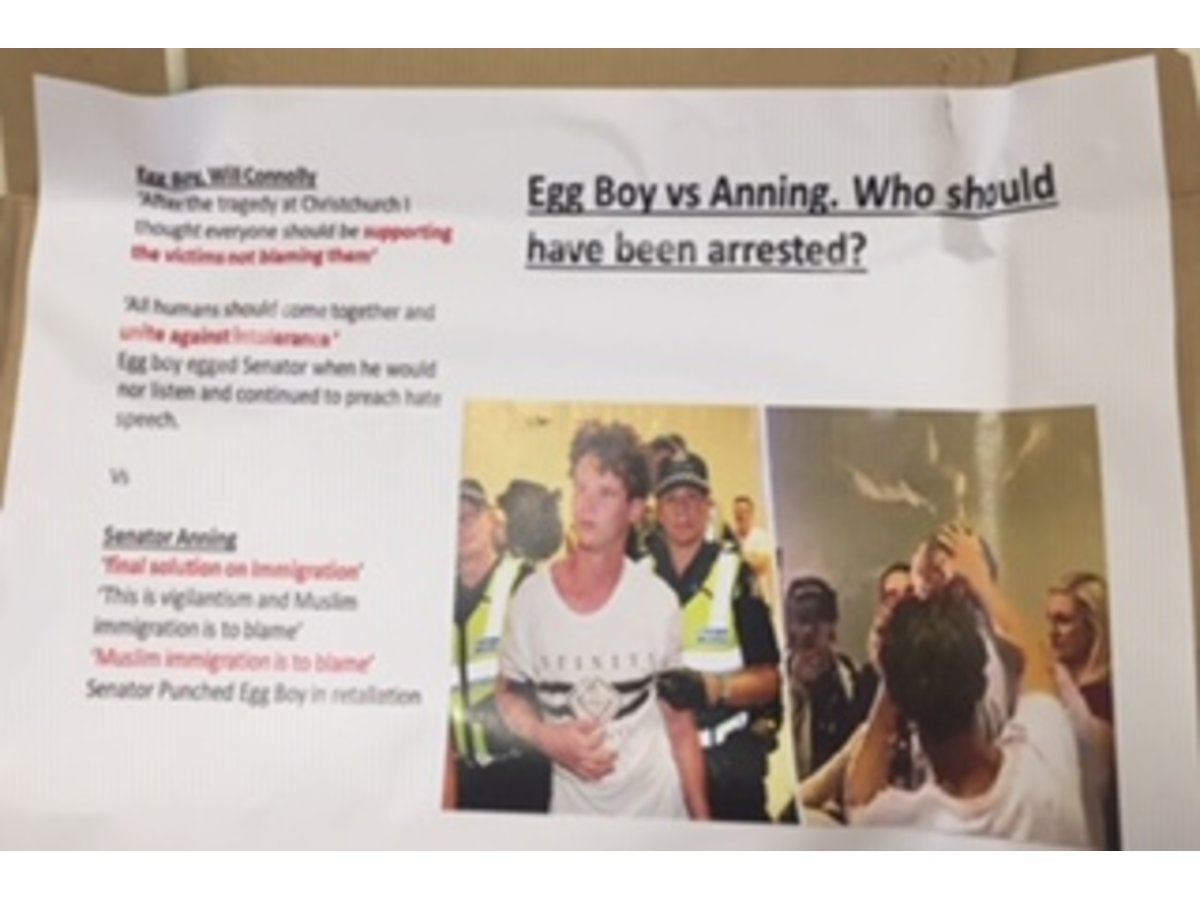 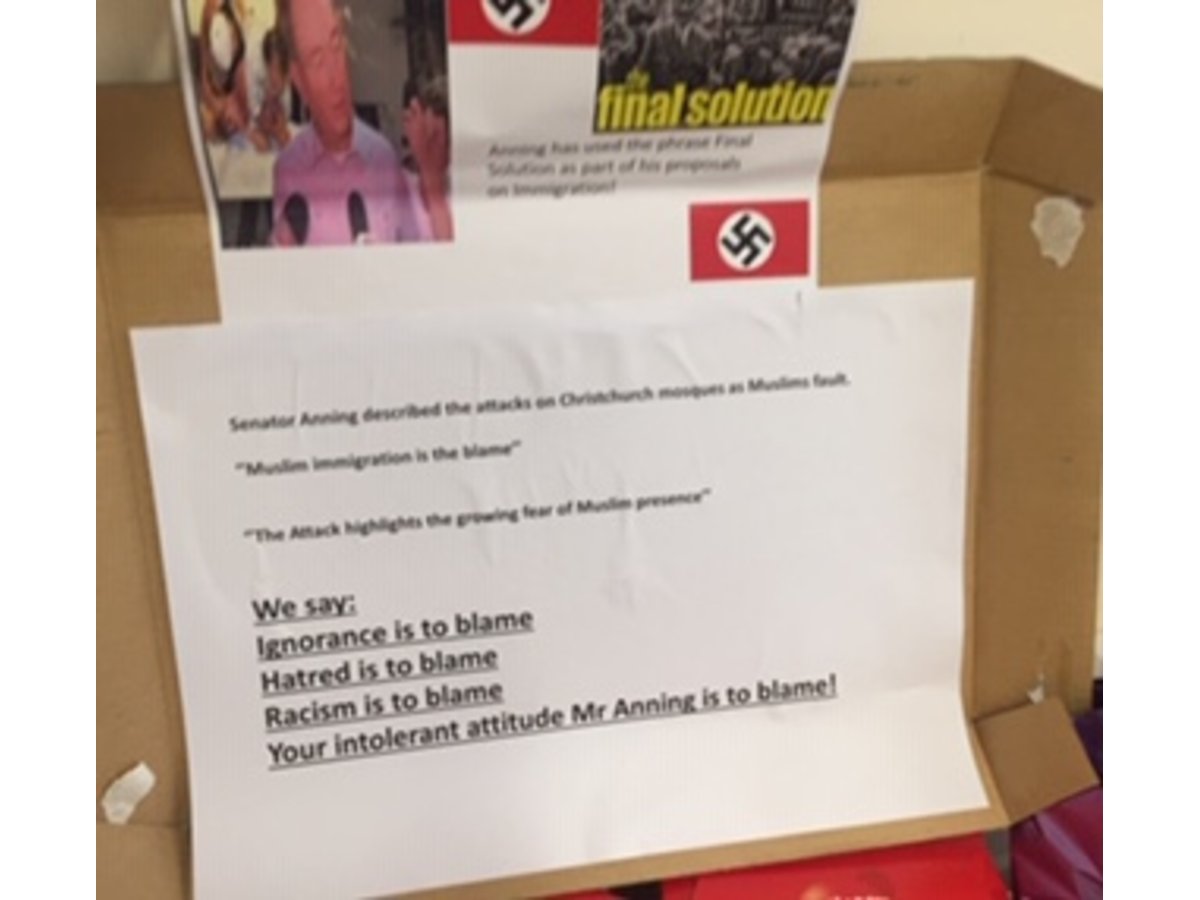 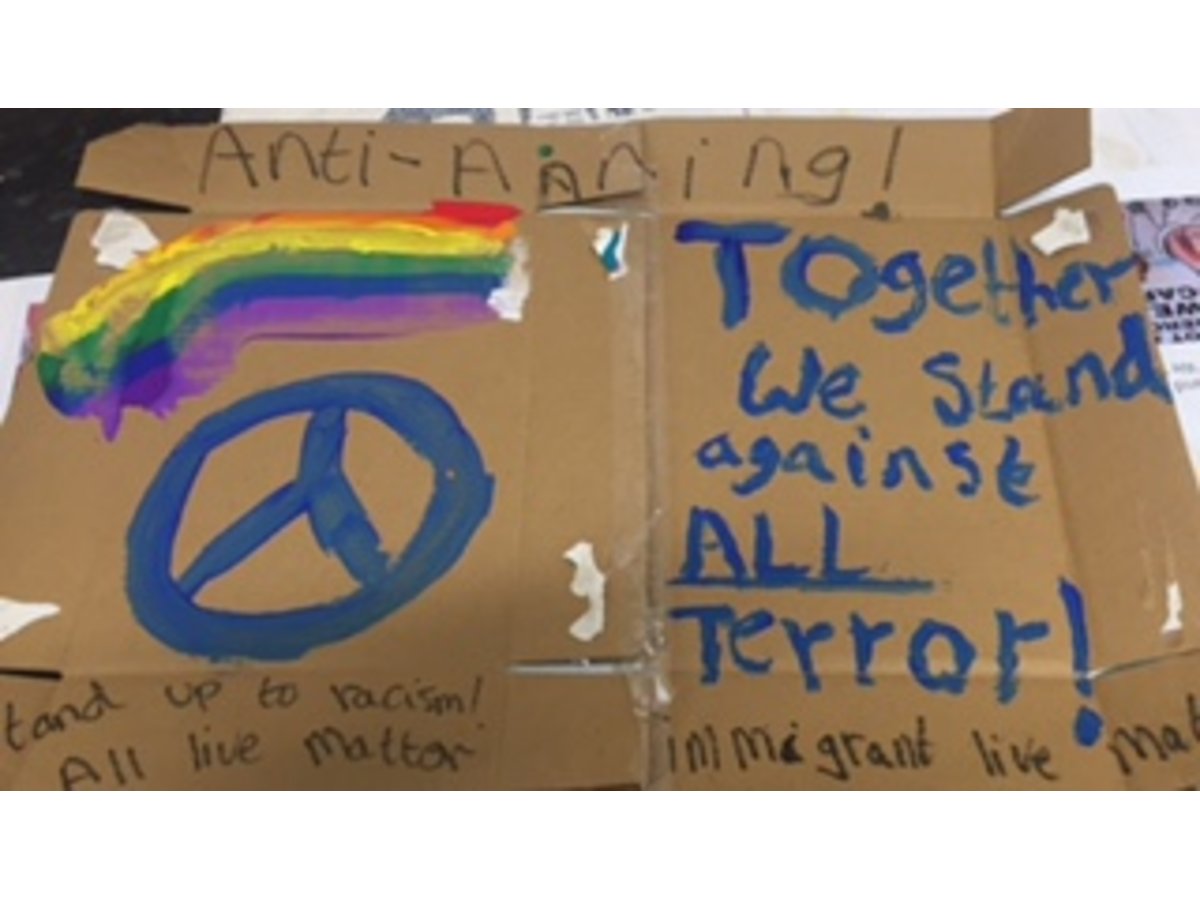 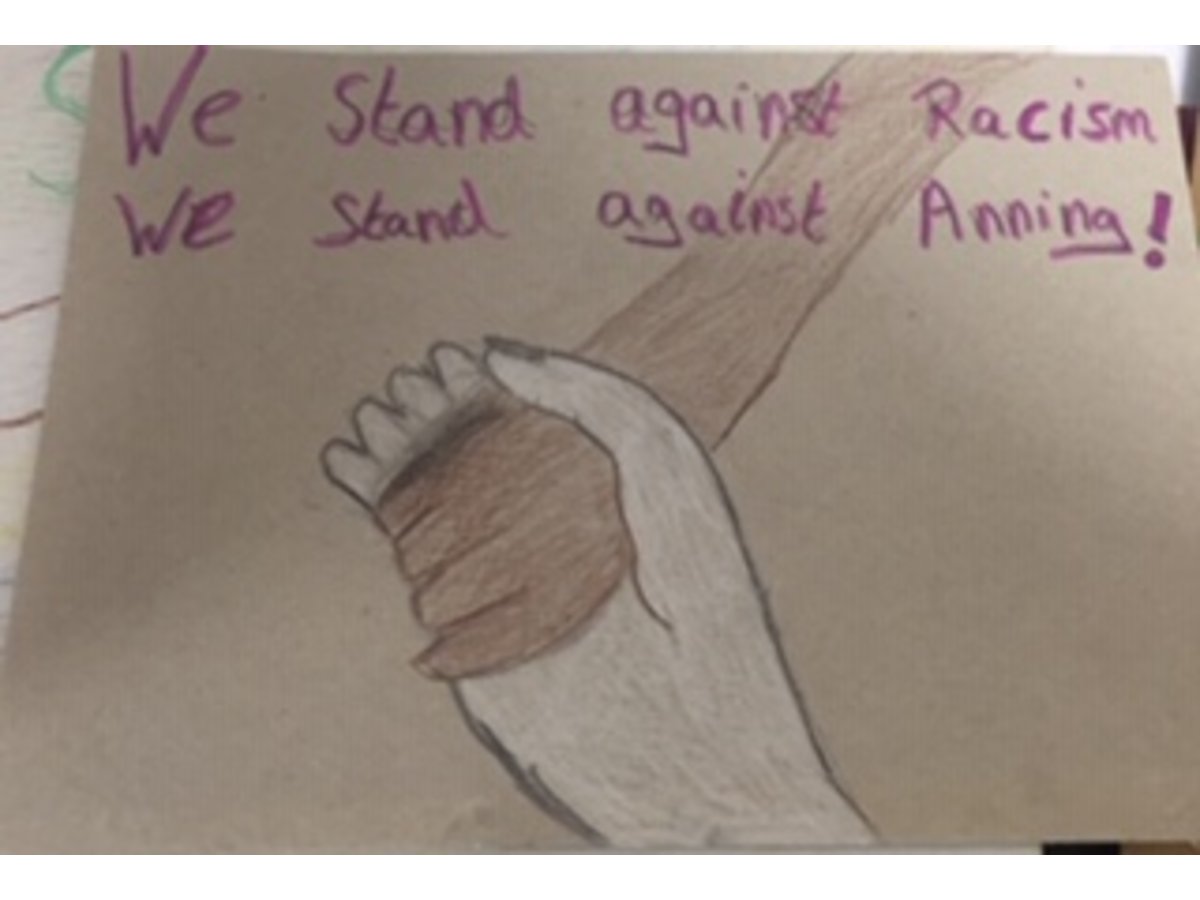 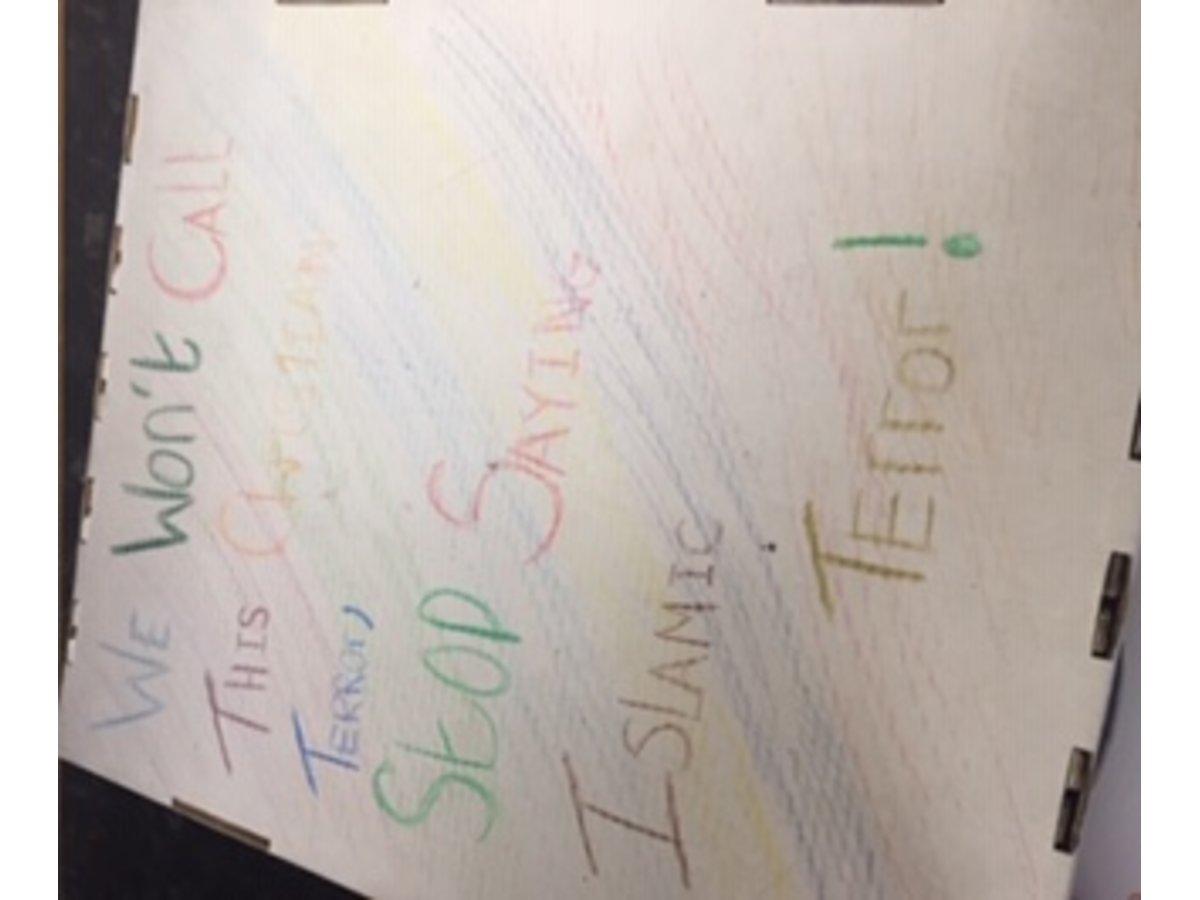 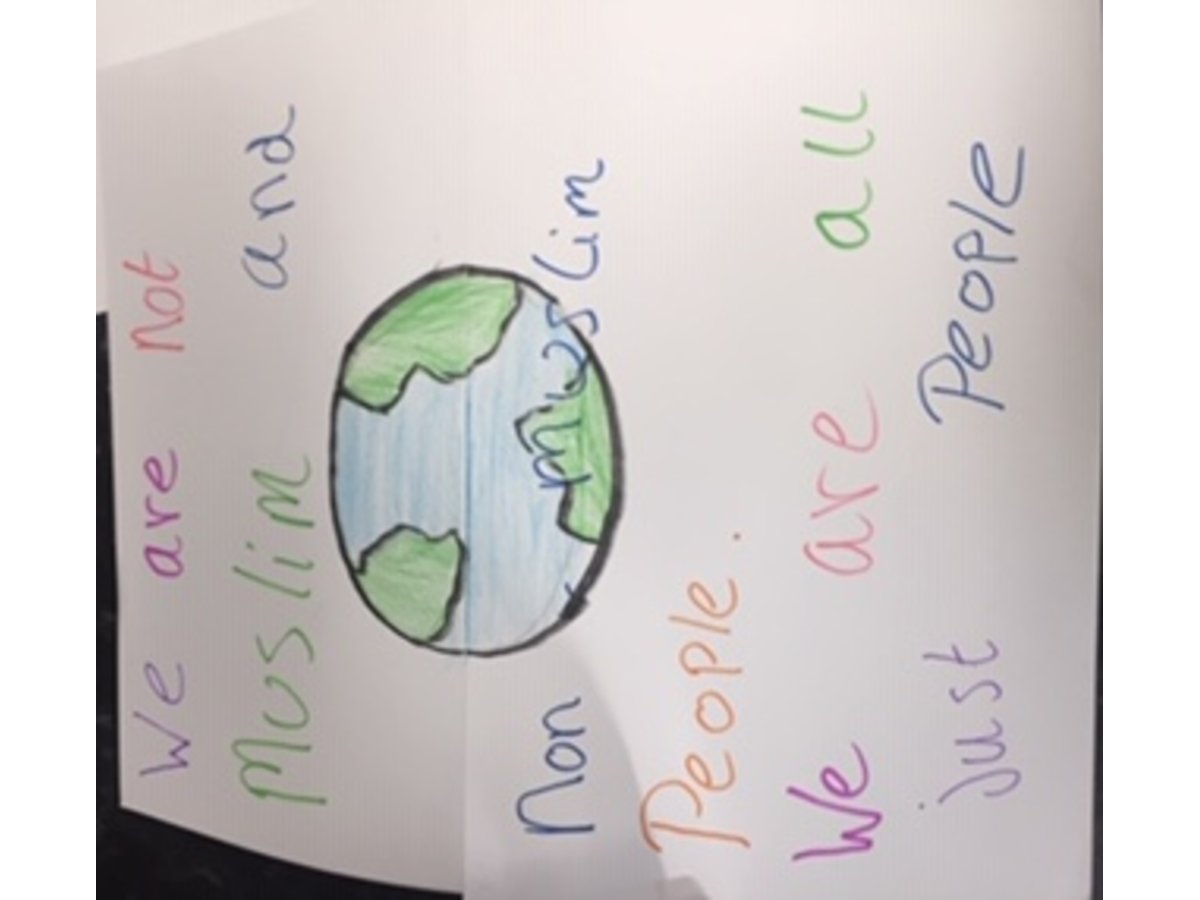 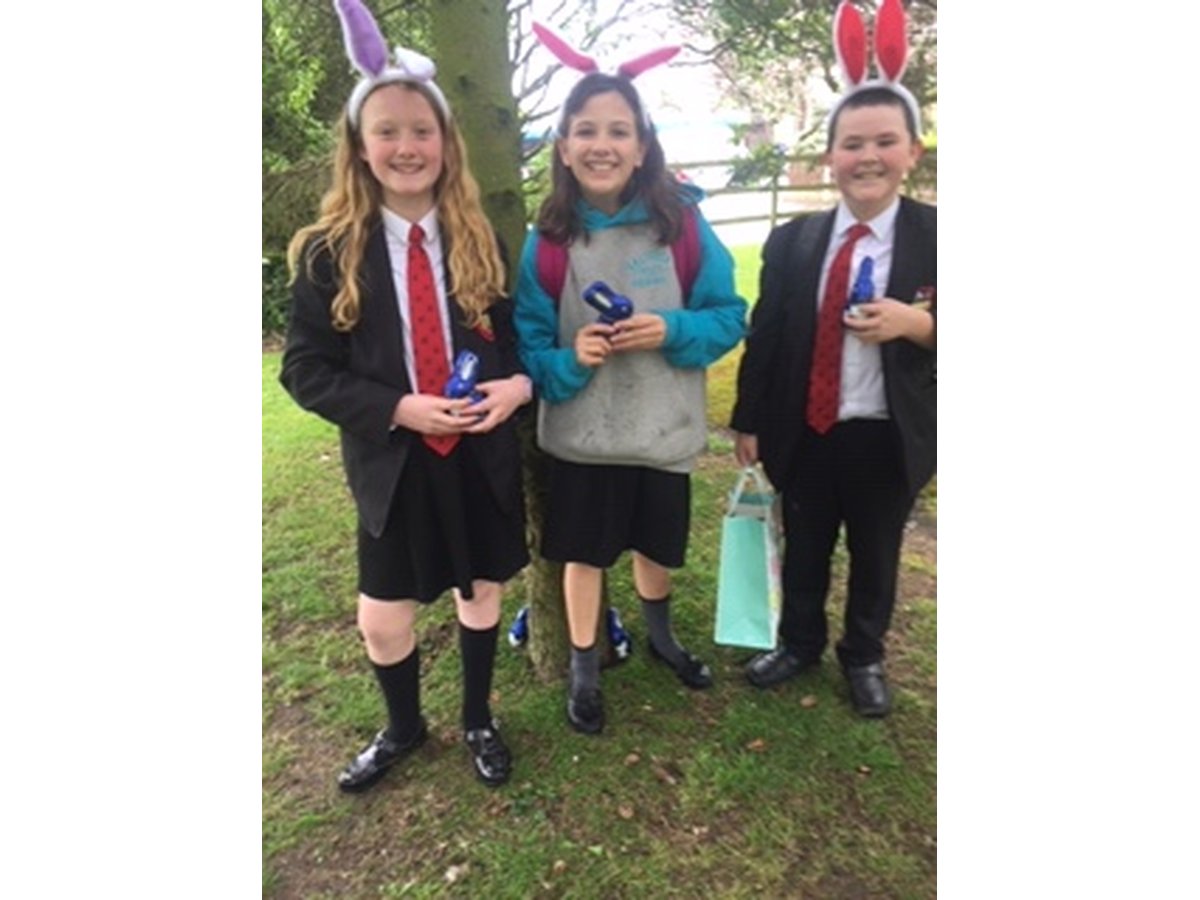 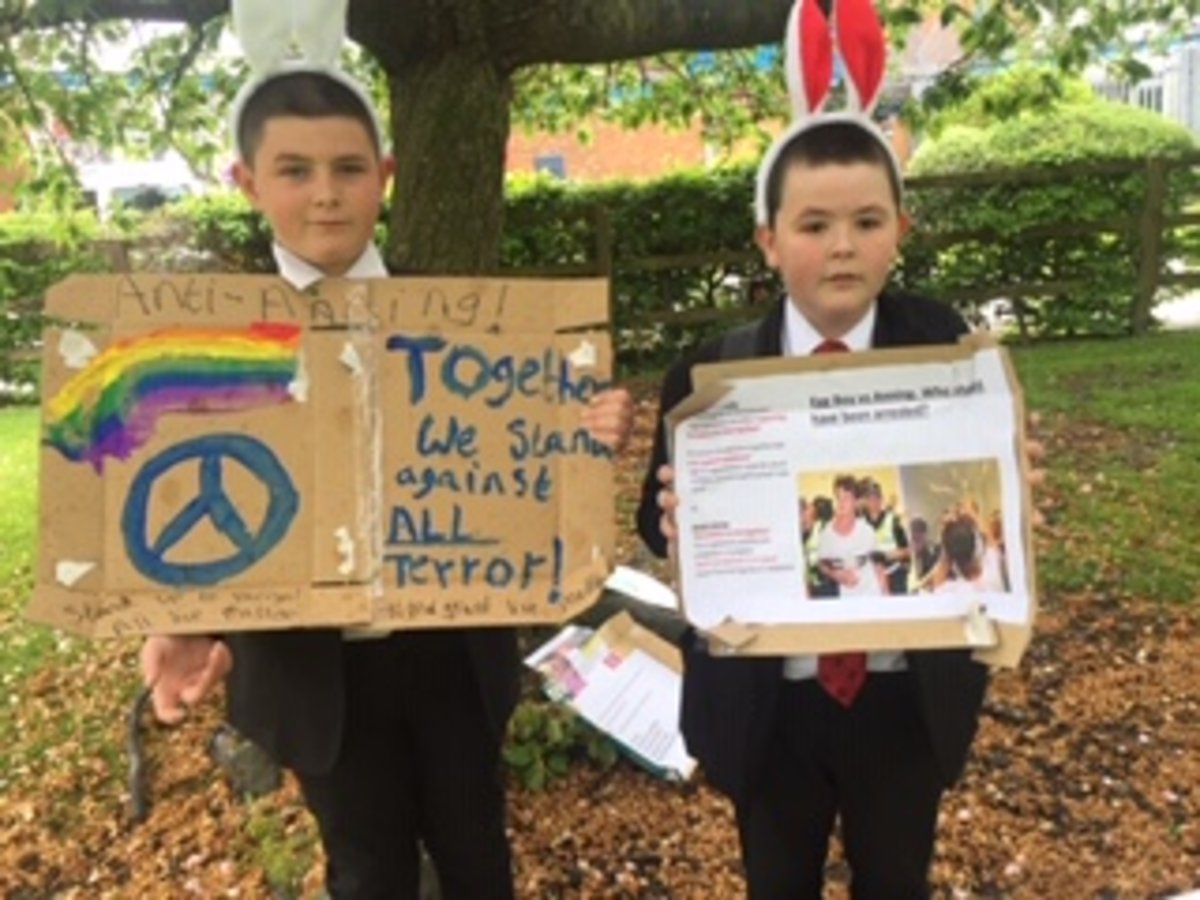 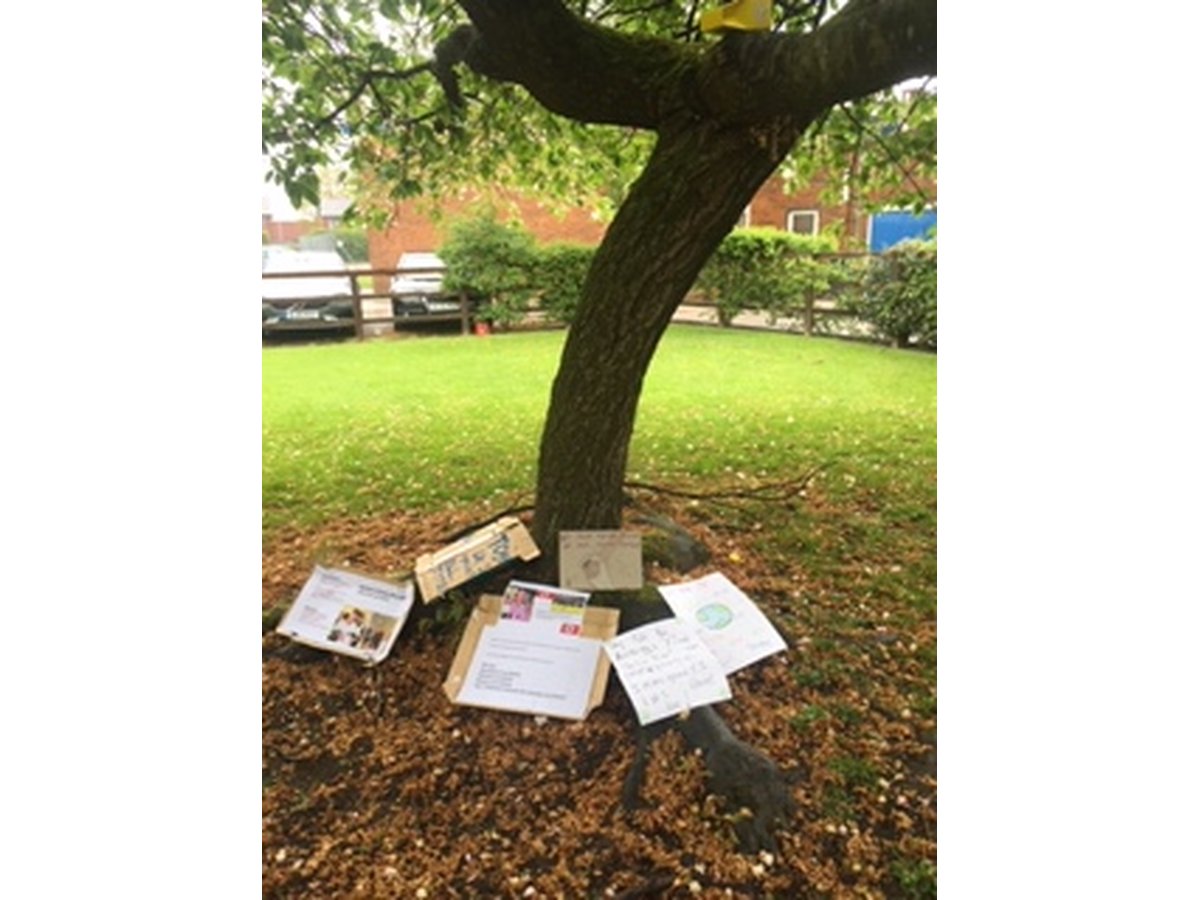 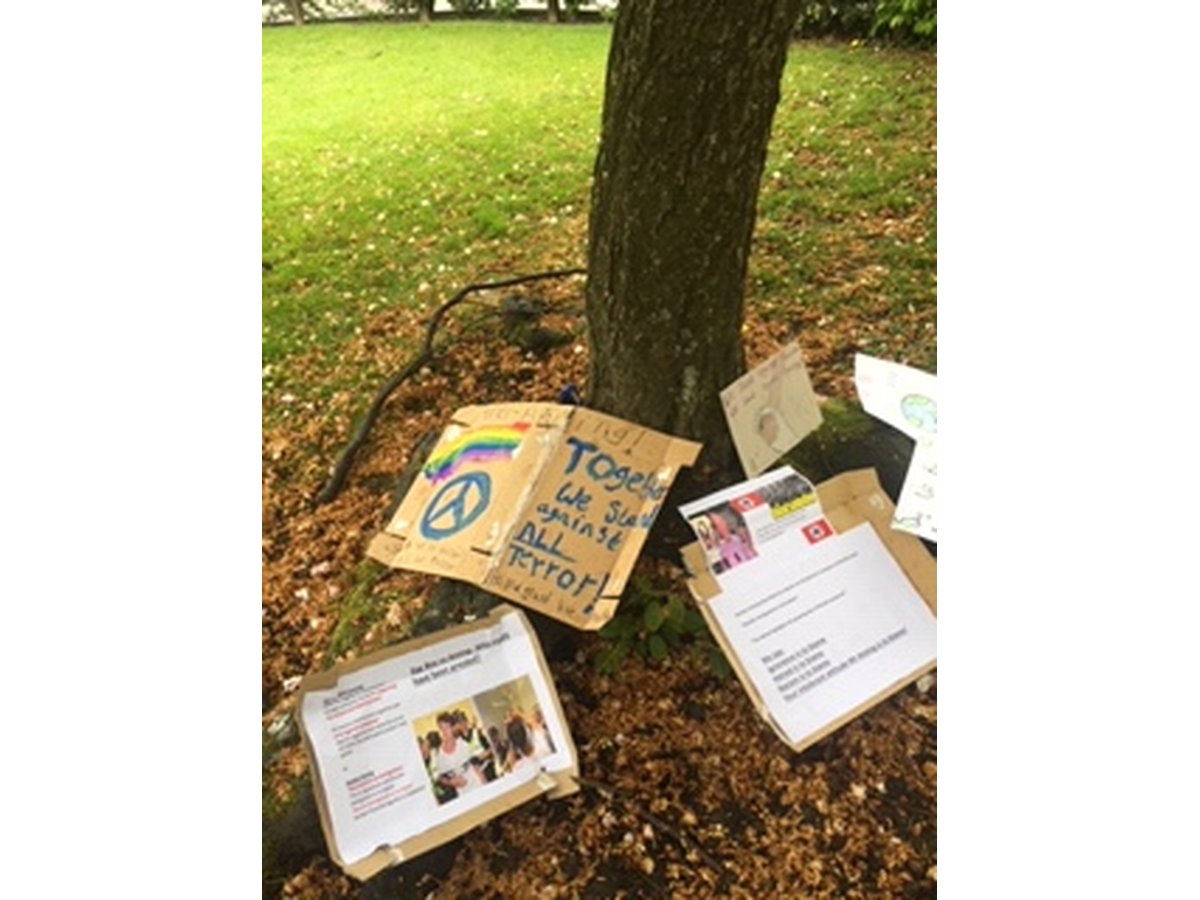 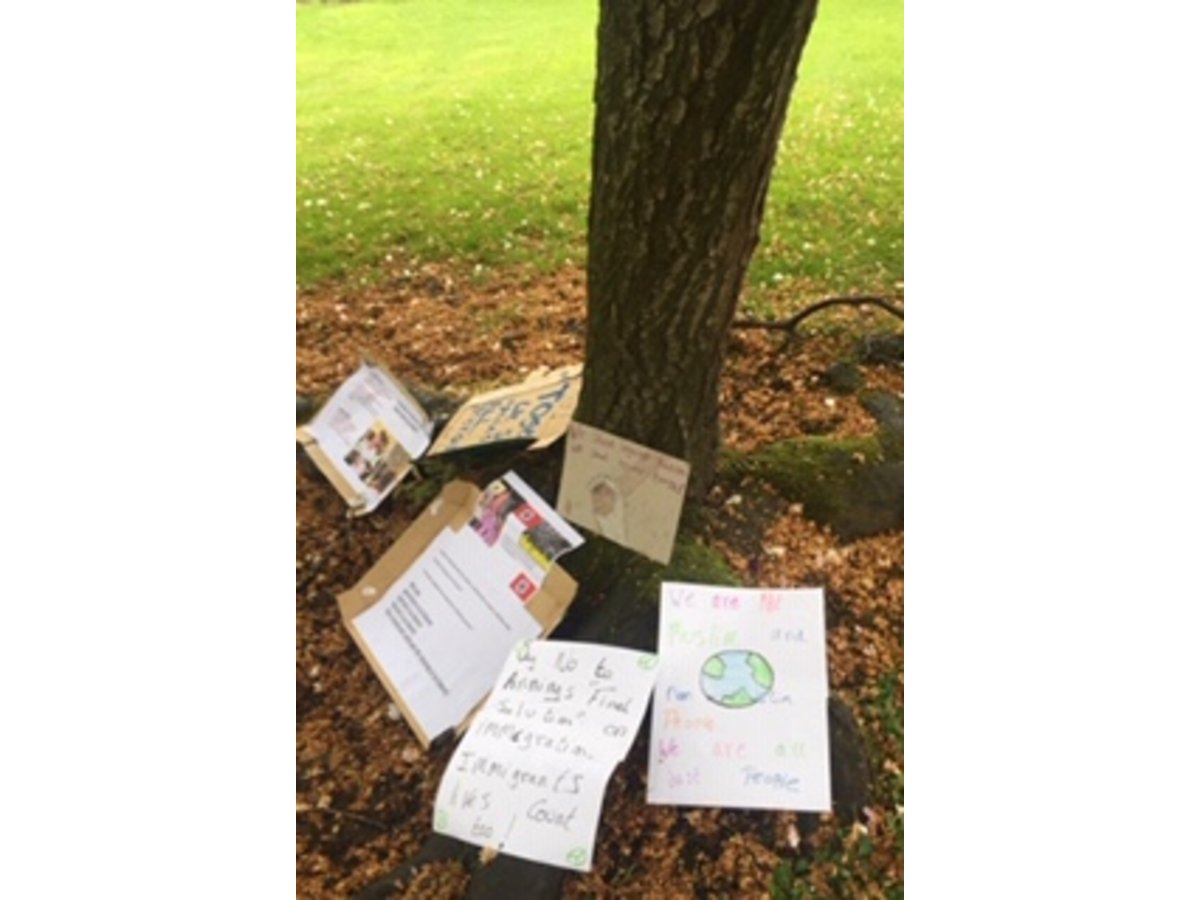 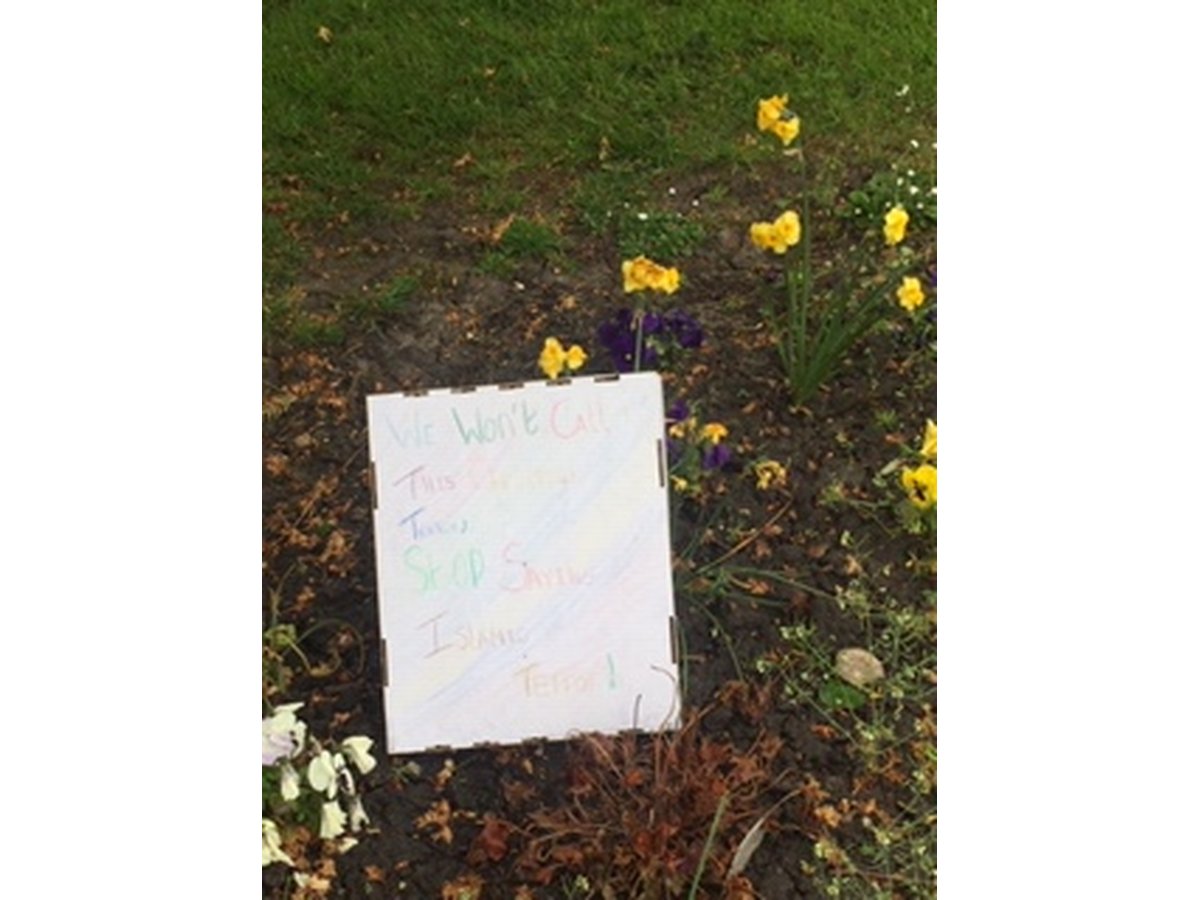 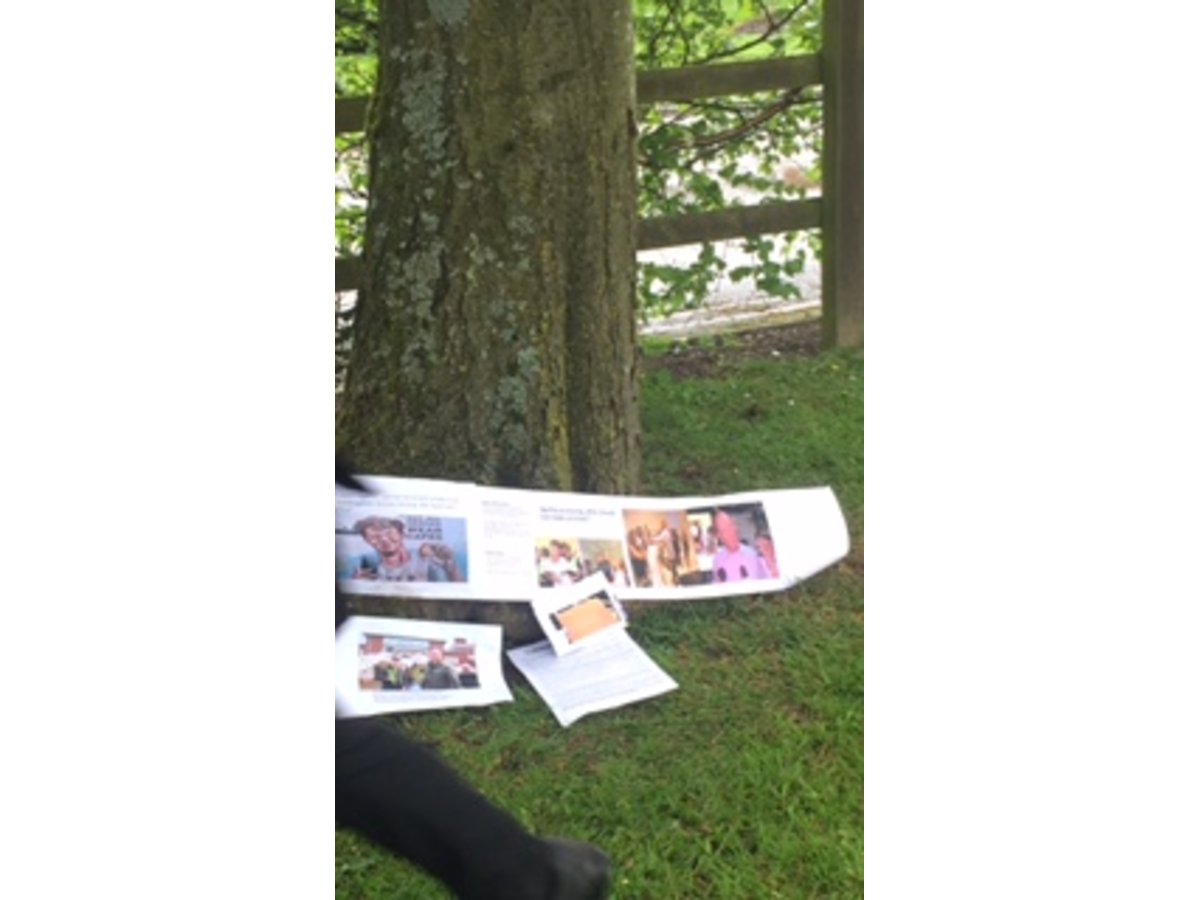 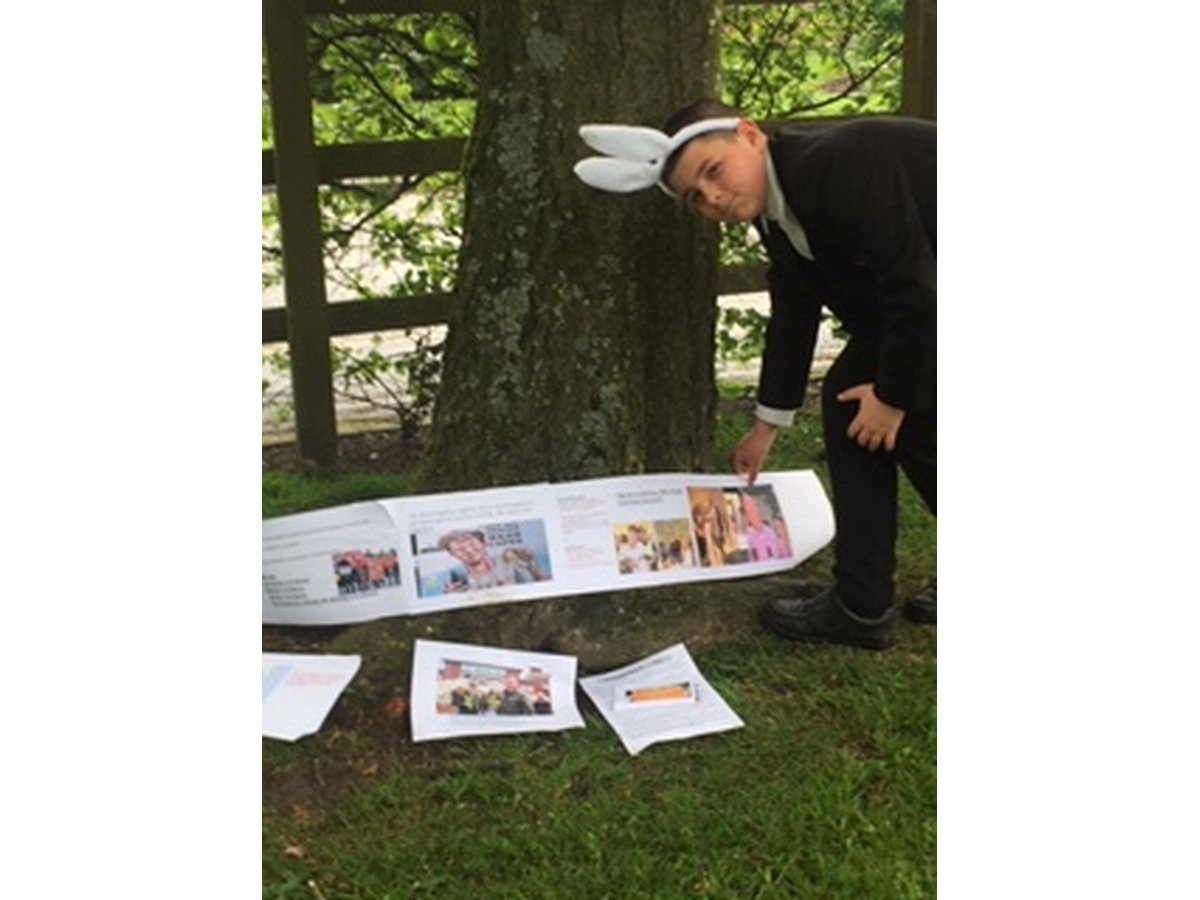 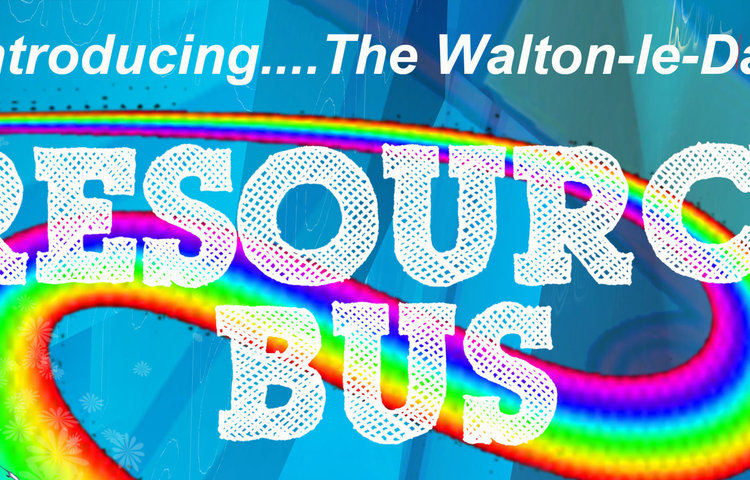